60km off of the Southern coast of Japan, Yakushima island is the home of the UNESCO Man and the Biosphere Reserve, a natural World Heritage Site since 1993.  In the Wilderness core area (12.19 square kilometres) of the World Heritage Site, no record of past tree cutting has been found.  The oldest Japanese cedar tree here is estimated to date to at least the Jomon period of Japanese history, over 2300 years ago.  The island is also the biggest nesting ground for endangered loggerhead sea turtles in the North Pacific.

We knew we had really found something special, when on our first hike into the forest we were approached by a wild ‘sika’ deer.  It showed no fear and did not seem to be looking for food as an animal accustomed to Humans might do.  This scene repeated itself over and over again.  We would see a deer on the side of the road, pull over to take a picture and instead of seeing just one there’d be a dozen moving slowly through the forest.  Although we did see wild monkeys, they were a lot less common.

The pictures in the gallery below do not begin to show the beauty of this place.  Everything is covered by a thick layer of moss that does not seem to be of this Earth.  The ‘Lord of the Rings’ movie series *should have* been shot here.  Walking around this forest seems like pure fantasy!

The island is still largely undeveloped and despite having a small airport, not many tourists make the trip, but ferries run every few hours from Kutamoto.  Once there, I’d have to recommend renting a car.  There’s only one major road and that runs a ring around the island.  Easy navigation!

There aren’t many places to stay on Yakushima island.  We booked a room in a large private home.  The owners were wonderful and taught us a lot about life on the island.  Breakfast was provided each morning and each day held a new surprise.  Each room also had a small ‘onsen’ (Japanese spa) with a large bathtub overflowing with super hot water.  A real treat after a day of hiking!!

I’d love to return to this island one day.  I could spend years photographing the forests.  They’re SO beautiful. 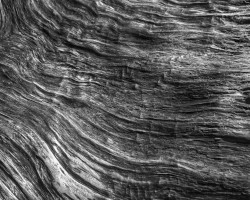 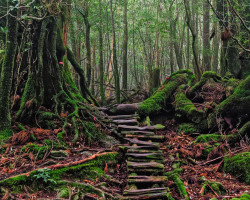 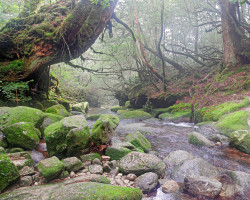 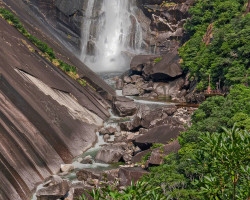 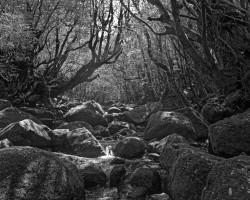 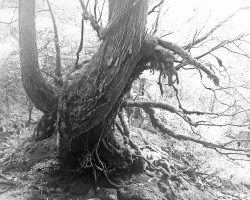 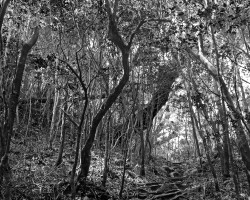 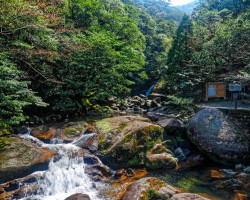 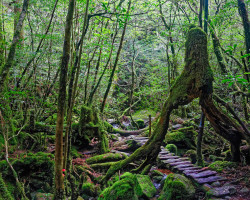 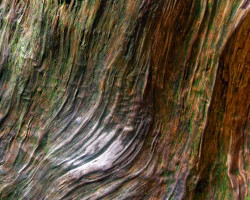 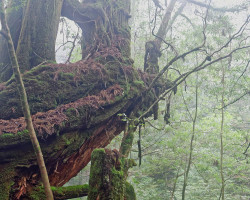 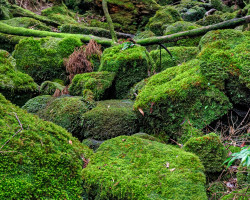 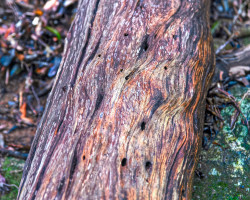 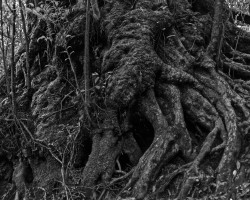 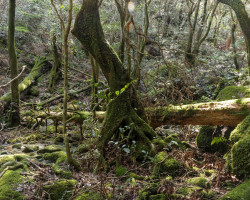 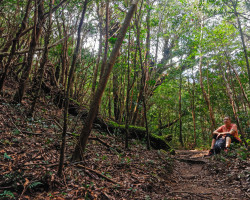 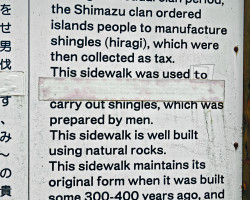